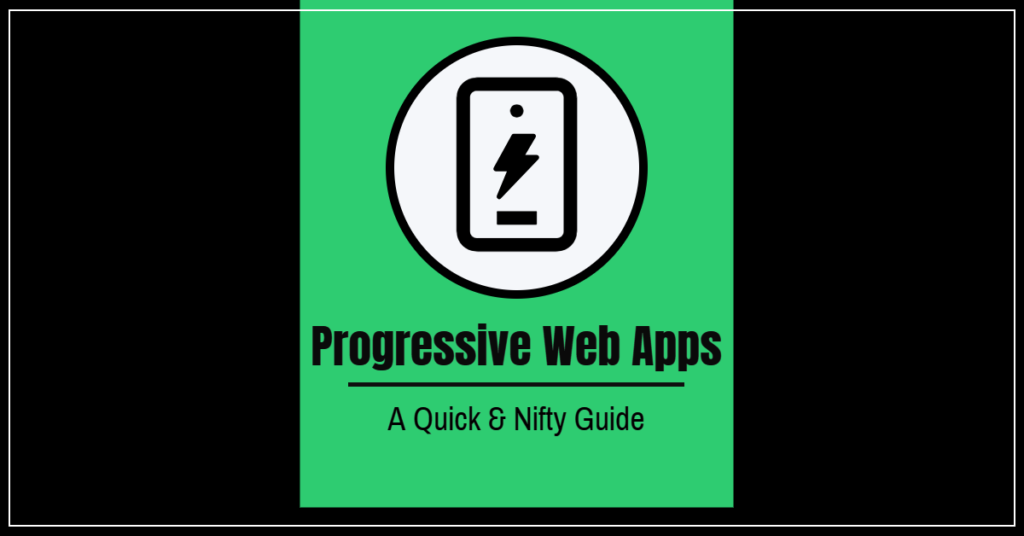 As the Internet of Things continues to thrive and expand, businesses are faced with ever-increasing market competition within the digital space. As a result, the quality of your online/mobile experiences are now more crucial than ever. Cue progressive web apps.

The concept of the progressive web app (PWA) was introduced by Google back in 2015 and has been said by some to be the most significant thing to happen in web development since responsive web design (RWD). If you’re a company looking for a robust, optimized, cost-effective web solution with multi-platform capabilities, then you might want to consider investing in a PWA. Now, some of you may be thinking – what the heck is a PWA? Well, my friends, that’s exactly what we’re here to show you. 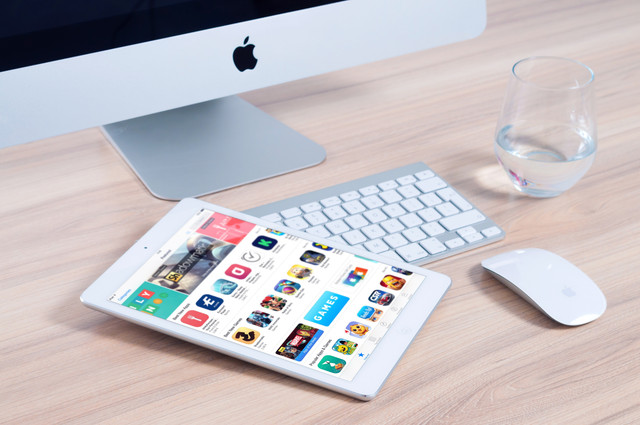 What are progressive web apps?

Progressive web apps (PWAs) are modern web applications which combine all of the best features of both websites and traditional, native apps. Google defines PWAs as “immersive, top-level apps” which maintain the “web’s low friction at every moment”.

Perhaps the greatest thing about PWAs are their cross-platform capabilities. They’re optimized for every platform and as a result, their speed, responsiveness and user experiences are top-notch.

There are a number of technologies which are used to develop PWAs, however they are primarily built on JavaScript. Common technologies typically leveraged in the PWA stack include the following:

There are a number of advantages associated with using  progressive web apps. Here are some of the top ones to consider:

One great thing about PWAs is that they don’t require installation. When it comes to mobile apps, you have to download and install them in order to work across multiple devices. This not only takes up a good amount of storage, but it also takes time. As a result, it’s a bit of a hassle when compared with PWAs.

PWAs use service workers – JavaScript files which run “separately from the main browser thread”. As a result, they enable “dynamic caching” and thus, are not only optimized in terms of page load speed, but also have multi-platform capabilities, and operate well offline and on low-quality networks unlike native apps or responsive web apps.

Perhaps one of the best features of PWAs is that they offer an “app-like” experience. Much like native apps, they’re immersive, user-friendly and offer features such as push notifications and updates. You can also pin them to your home screen and even customize their home screen icons.

PWAs combine all of the best qualities of native apps and websites. As a result, they can also be indexed and discovered by search engines. Furthermore, in addition to having SEO-friendly qualities, you can also optimize PWAs for search engines in many of the same ways that you can do websites.

Another benefit of PWAs is that they consume less data. In fact, according to Google, PWAs on average use 25X less device storage than traditional native apps. This is all thanks to those nifty little service workers.

PWAs are less of a hassle from a development/maintenance standpoint

Let’s say you’re a startup looking to increase your web presence and develop a mobile app for your customers. Traditionally, you would have to develop a website and ideally, an app that can run on both iOS and Android. In a perfect world, your website would also want to be well-optimized for multiple platforms (i.e. mobile, desktop, tablet). This requires hiring different teams which specialize in each of these areas. With regards to maintenance, the same logic follows suit. However, with PWAs, the development process is much less complex because PWAs are so much more versatile. This brings us to our next point…

So, at this point we’re sure you’re thinking, okay, great—but how much do they cost? Well, the truth of the matter is that it all depends on what you’re looking for. Think of it like building a home. You wouldn’t just go up to a developer and ask how much it costs to build a house because there are an innumerable amount of variables which factor into pricing (i.e. location, number of bedrooms, materials used). The same goes for apps.

Howver, in general, a simple, bare-bones app with basic functionality will run you about $30k. Apps requiring greater functionality can drive that number up to $50k, and high-complexity apps (such as those which run on both Android and iOS) can set you back about $80k. Then there’s the cost of website development. Websites aren’t exactly insanely expensive to develop and design, but the recurring fees (such as platform fees/maintenance fees) can definitely make a dent on your budget over time.

However, PWAs work like websites and also have app-like functionalities. As a result, you’re getting the best of both worlds and only having to pay for the price of one. The average cost of a simple PWA can be anywhere from $1k to $10k. A PWA with increased functionality could run you anywhere from $10k to $25k, and a “feature-rich”  option can easily run anywhere from $25k to $50k+.

Due to the myriad of benefits associated with design, optimization, and performance, PWAs tend to cultivate higher rates of customer engagement when compared with traditional native apps. According to design and innovation agency Smashing Ideas, PWAs have been found to increase customer engagement from “at least 20%” to as high as 250% in companies which switched to them.

Furthermore, studies have found that adopting PWAs leads to higher conversion rates as well. In fact, a recent TOP 30 PWAs report found that conversion rates for PWAs averaged 36% higher than those on  native apps. Due to their performance, they are also linked to significantly lower bounce rates (42.86%) than mobile (60%) and tablet devices (49%).

Interested in learning more about the benefits that companies have realized from adopting PWAs? Check out PWAstats.com. This website is chock-full of real-life case studies from popular companies that can help you get a better understanding on how they can work for you.

There’s a lot of misinformation floating around the web about PWAs and their disadvantages. Accusations that they increase battery usage, have limited device access, and don’t support smooth animations have all been debunked. However, that doesn’t mean that all of the negative publicity out there is false. The truth of the matter is that PWAs, like many other types of applications, also have a few drawbacks that are worth noting.

Apple’s implementation on iOS and Safari is “somewhat more restrained” when compared with other browsers such as Chrome and Edge. While Safari does support service worker caching, it doesn’t support push notifications or background sync. Furthermore, you won’t get that nifty little add-to-homescreen prompt unless you’re in Google Chrome or Edge.

One great thing about PWAs is that they are search-engine friendly, which helps with SEO and rankings. However, the truth of the matter is that most people aren’t looking for apps on search engines such as Google. Instead, people tend to use app stores such as Google Play and Apple, which have nice little directory of apps which can be organized based on category and relevancy. Unfortunately, you won’t be able to find any PWAs on these. 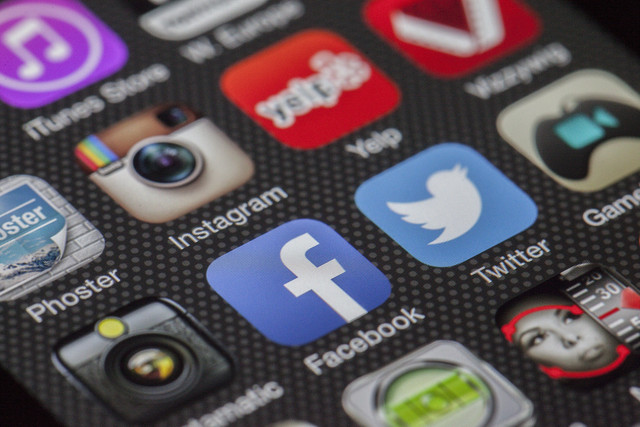 Progressive web apps embody all of the best qualities of native apps and websites. Naturally, they also incorporate responsive web-design concepts and are inherently SEO-friendly. These factors, along with numerous others are the very reasons why PWAs lead to improved user experiences and increased in conversions. However, with this being said, there are also some drawbacks. Most notably, iOS devices still don’t allow for the support of web-based push notifications. As a result, making the decision on whether or not to move forward with a PWA will take careful thought and consideration. Perform due diligence, do your research, and take time to assess the pros and cons before you dive in head first.

Did you know that VisioneerIT offers mobile app development services? If you’re interested in taking the next step with your company, contact us today!