Digital Marketing trends of the Year 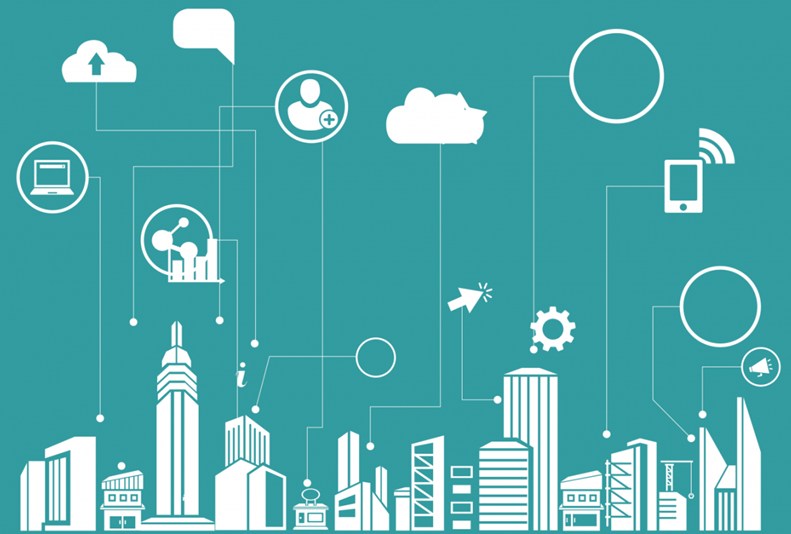 Virtual reality and Augmented Reality has taken everyone by storm. However, it is still far from becoming a part of the people’s lives although it is now a popular marketing tool. The fact that is only a medium disqualifies it from becoming a trend.

Taboos and norms are being broken

There has been an increase in campaigns and slogans that challenge the old rules, break taboos, and make use of cross-gender concepts. In to the future, marketing concepts will explore the fields of irony, satire, and humor. The messages will also let go the idea of male and female.

In addition, it is expected that some brands will cross the red line and use unexpected or vulgar language and controversial issues to provoke their target markets to act.

The market is in between real, digital, analog, and virtual. These states are influencing how brands are telling their stories. However, it is a fact that people are taking to the horizon and romanticizing the unreal, fantasy and the unknown. Brands will use the digital platforms such as social media as an escape route to take their prospects to the world of the unreality.

The story of unreality involves encouraging imagination, turning concepts outside down and looking at things from the flip side. Brands are moving from A/B testing to testing the unknown. Doing what one is least expected to do is one way to bring unreality to life.

From an economy about attention to engagement

The numbers and reach are nothing if there is no conversation and engagement. Soon Facebook pages and websites with loads of traffic and no engagement will get punished by algorithm changes. Eventually, they will be reduced to being irrelevant passive and just informative.

Interaction is the gold of the digital world. Focusing on attention alone is expensive and may make it hard to reach your marketing goals

We are going back to the raw, unfiltered, and genuine. People are craving for an alternative to polished designs and filtered images. The real brings stories of true self and making things happen. Cracks and imperfections tell something real. They are the new way to tell your brand story.

The inbox zero is the new trend where companies are striving to manage the email inbox so that they are done by the end of the day. Companies are looking to communicate with clients through social media, phone, slack and Skype and do away with emails.

Instead of conventional email marketing companies are collecting interesting stories and distributing them as magazines about once a month. These have become channels for content marketing.